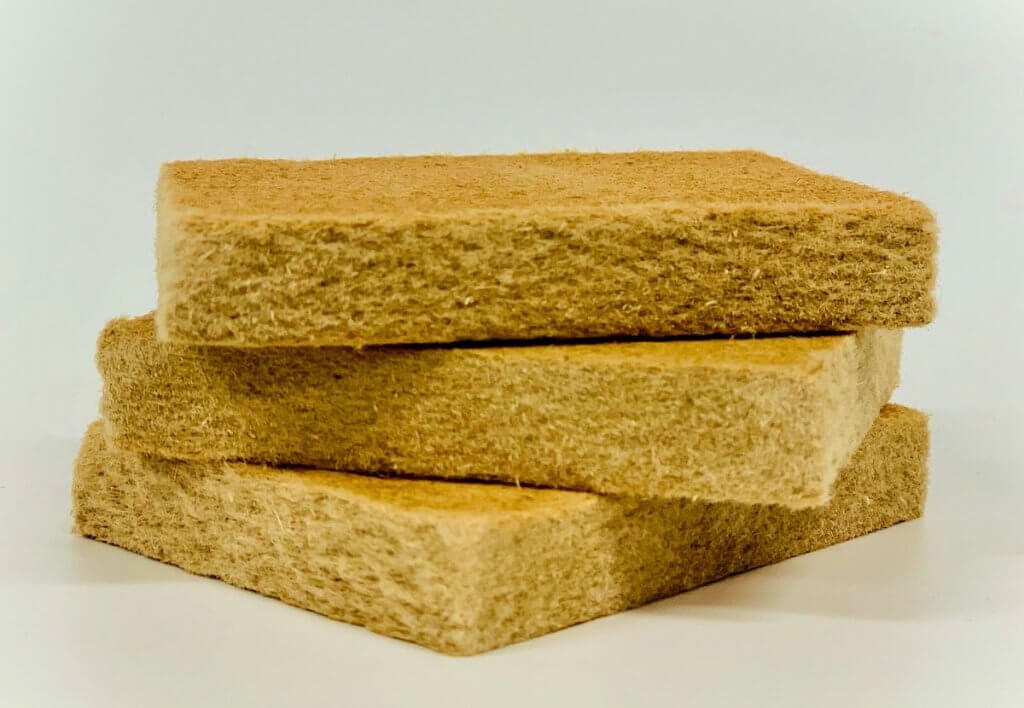 We are the original inventor of the industrial air freshener block, now known as our Squair fragranced wafer refills.

Our “Squairs” are designed to be easy to replace, provide 30 full days of set and forget performance and they fit within most fan air freshener diffusers! Other features include —

Choose From Any Of The Following Popular Fragrances

Second Month Service: Move the 2 original solid water refills on slot to the right. Remove the wrapper of a new solid wafer refill and place it in the first slot. 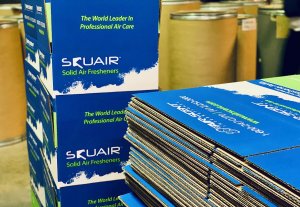 Read our guide to removing odors in commercial environments or discover how a unique fresh ambient scent and improve your business’ bottom line. 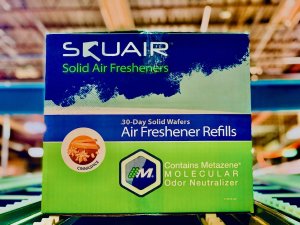 Method 1: To reduce fragrance level in smaller areas or evaporation rates in hot conditions, follow this procedure: Open package at tear hole. DO NOT remove solid wafer refill completely from package. Instead, expose approximately 1/3 of the solid wafer refill and place it in the dispenser. Be sure the plastic wrapper does not obstruct the fan blade by folding excess plastic over refill.

Method 2: Simply lay the solid wafer refill on its broad side in the dispenser tray. This reduces the exposed surface area by almost 50%, effectively reducing the output of the refill.

Speak To An Air-Scent Rep »

Our Squair Wafer Refills Work Within An Array of Dispensers

Our Squair industrial air freshener blocks are designed to work within most air freshener dispensers in the marketplace, but specific to the diffusers we manufacture, they work particularly well within our Aroma One smart air freshener (featured below), our Odyssey, our Millennium and our RuMate Passive dispenser for smaller areas. 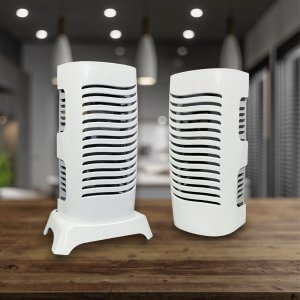 Why Is Our Metazene Molecular Odor Neutralizer So Effective?

3) Metazene “locks up” the malodor, effectively neutralizing its unpleasant odor.

4) The new heavier molecule sinks to the floor with the malodor sealed inside. Unable to float in the air, it evaporates over a period of time.

Learn more about the power of Metazene and our other commercial odor controlling systems for restroom air care and more.