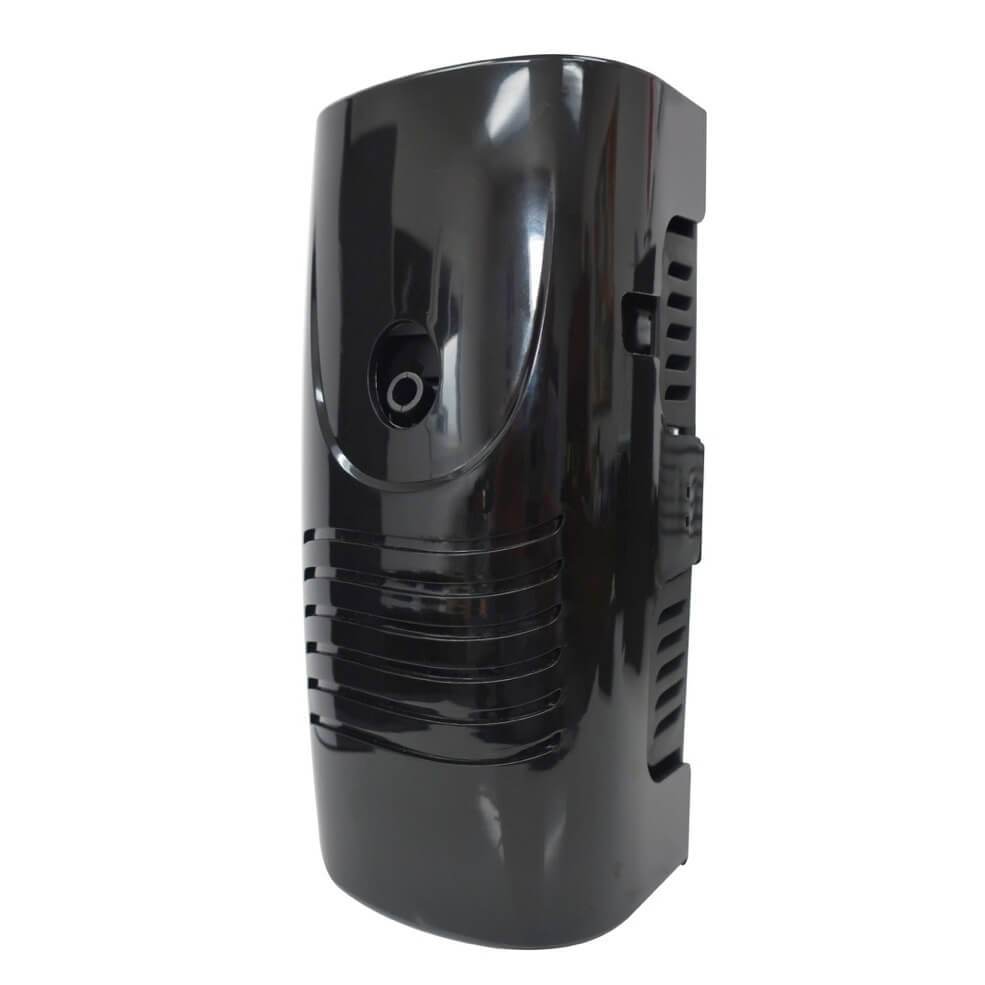 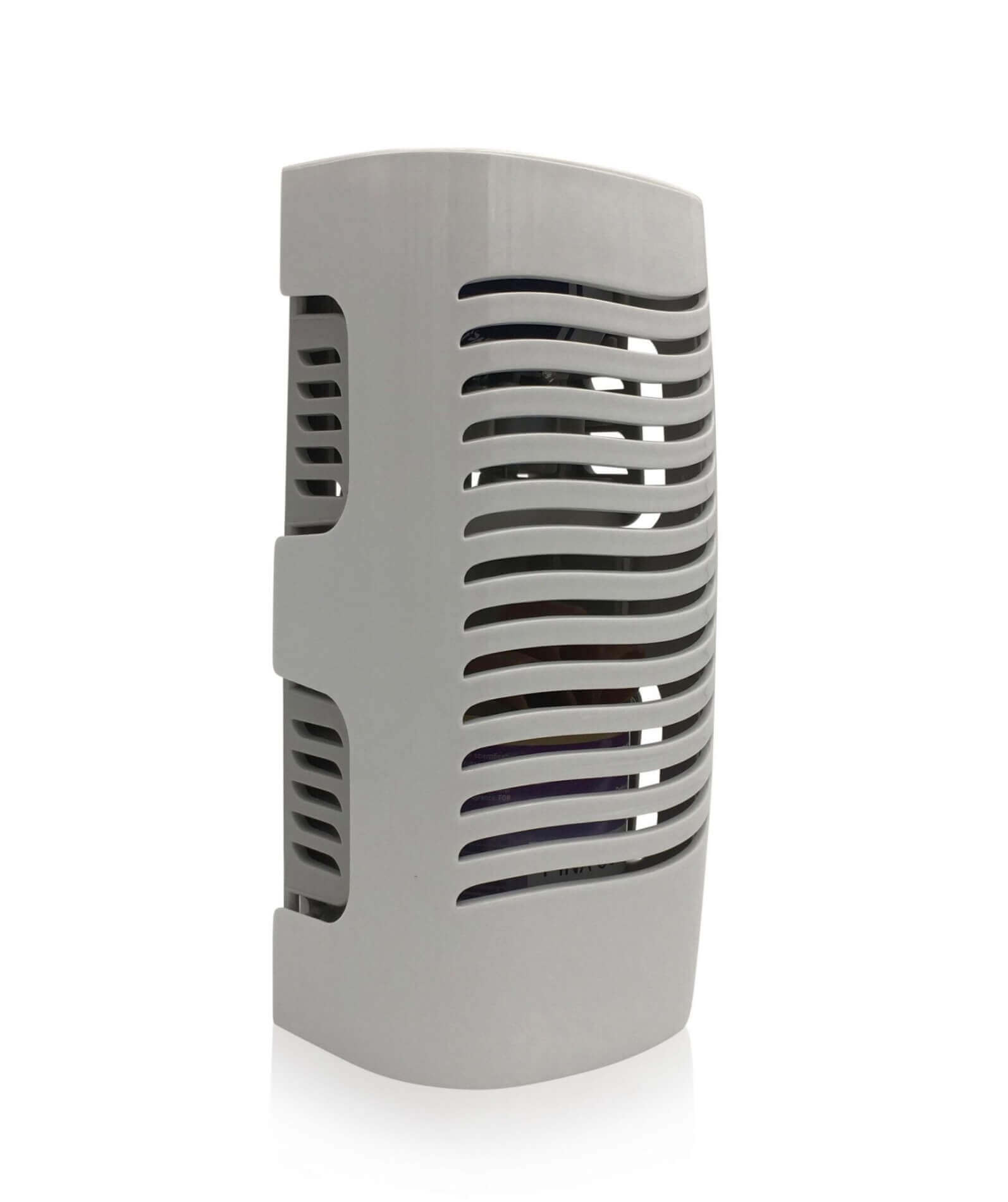 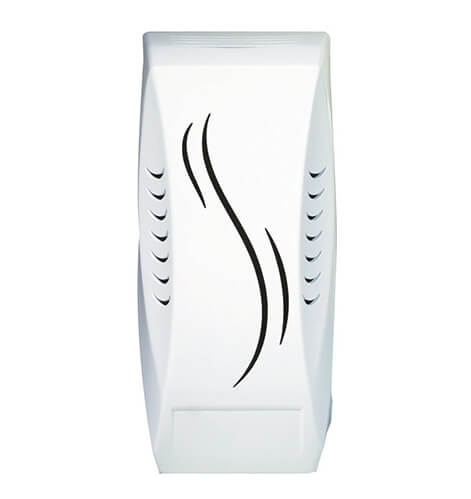 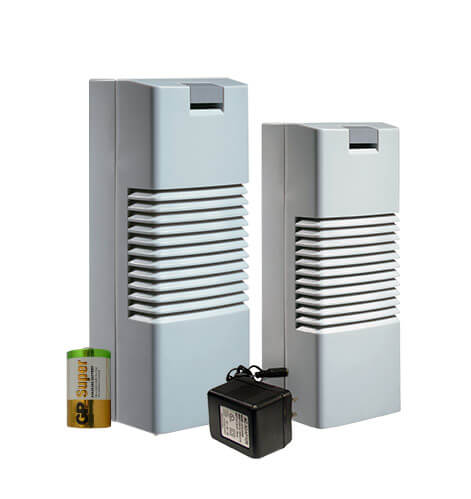 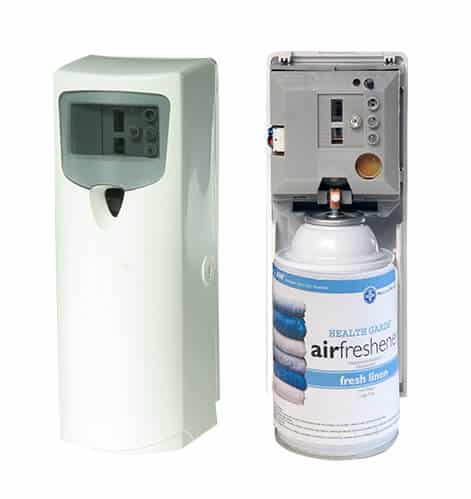 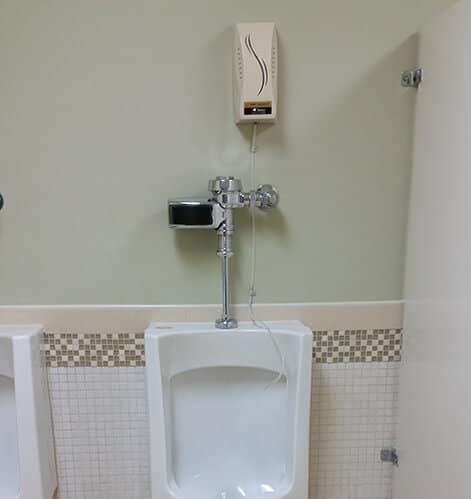 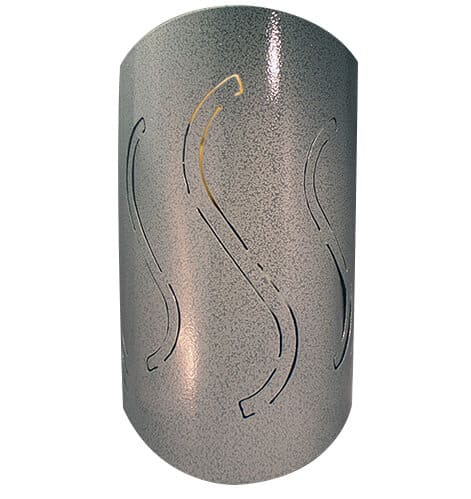 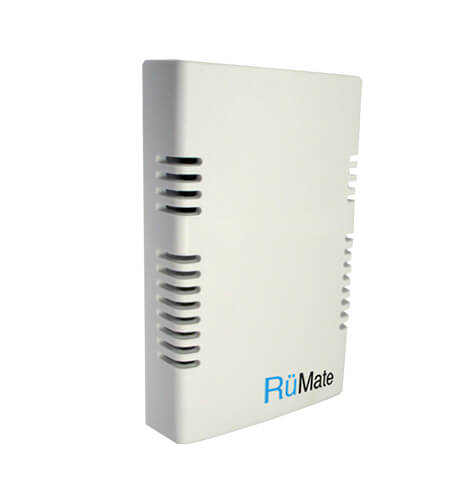 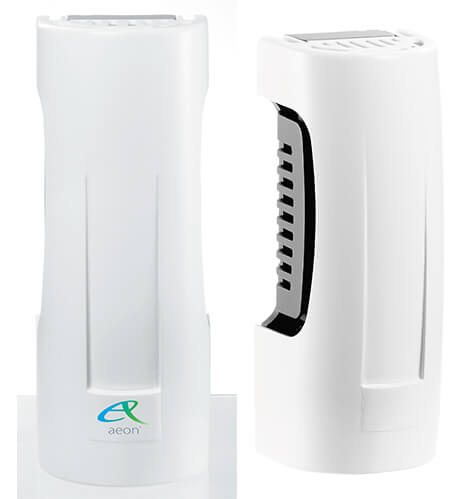 How Can Your Business Benefit From Our Air-Freshening Systems?

In the course of the last few decades, there has been a growing awareness among commercial enterprises of all kinds that employee and customer satisfaction are complex issues that directly relate to the facility’s attention to cleanliness and hygiene. In all building areas, but most specifically in the company restrooms, the ongoing concern for exposure to unpleasant malodors lingering in the air cannot be ignored.

But how do you as a business owner, air care expert or distributor of air freshening products ensure the commercial restrooms and other smaller interior areas of the commercial facility you run, own or provide service to is fresh smelling and odor free? The following brief overview provides a description of the birth of the fan air freshener, some relevant statistics on the growing global use of air freshening systems, their advantages when used in commercial settings and descriptions of the key professional air care diffuser products featured above.

The Birth Of The Modern Commercial Air Freshener

The age of the modern air freshener technically began in 1946 when Bob Surloff invented the first fan-operated air freshener dispenser and branded it appropriately as Air-Scent. Surloff utilized technology that had been developed by the military that served to dispense insecticides. This evaporation process had the capacity to deliver a vapor spray which contained triethylene glycol, a germicidal substance known for its ability to reduce bacteria in the air for a short period of time. Surloff created an evaporatory method utilizing a hurricane lamp cotton wick, a reservoir bottle and a small motorized fan which collectively enabled longer, continuous, controlled evaporation throughout an interior space.

This format became the industry standard, and seventy years later we remain an international leader in the manufacturing, and employment of fan air freshener and odor control systems for commercial, institutional and industrial settings as well as for scent marketing specialists, suppliers and distributors.

Tech Sci Research, a global market research and consulting company with offices in Canada, UK and India, published a report entitled: “United States Air Freshener Market Forecast & Opportunities 2019” in which they indicated that the US air freshener market gleaned $1.8 billion in 2015, and Allied Market Research recently predicted the global air freshener market to reach $12 Billion by 2023. According to the US. Census data and Simmons National Consumer Survey (NHCS), 248.58 million Americans used air freshener spray and room deodorizers from 2011 to 2017 and this figure is expected to increase to 256.58 million by 2020.

Factors Influencing The Increase In Air Freshener Use

Some factors driving the increasing use of air-freshener services in the United States include high per capita income and living standards coupled with rising industrial and commercial hygiene concerns among consumers. Air fresheners have long broken through the residential sector and are widely utilized in retail shopping centers, offices, showrooms, healthcare facilities and countless others commercial environments.

The demand for air fresheners in the United States is further influenced by the rise in waste generation. The average American produces a little more than 4 pounds of garbage daily. According to the Municipal Solid Waste (MSW), waste production exceeded 250 million tons in 2012 and this figure has increased every year so far and is expected to significantly rise at least until 2022. This is due to an increasing awareness of the benefits of air fresheners and the fact that reputable companies such as Air-Scent have responsibly addressed some of the health concerns that have been associated with their use.

Air freshening systems are about so much more than just eliminating foul odors in commercial or industrial workspaces. They have the power to improve employee mood and morale, and indirectly, that all-important bottom line. Nothing says: ‘We don’t care about you’ more than a neglected and smelly bathroom or office.  A fresh burst of invigorating lemon or peppermint can improve energy levels and morale almost immediately. A reliable and effective air freshener service provider can make the process of installing and maintaining air freshener systems quick and painless.

Today, air fresheners are found almost everywhere: in homes, cars and workspaces of all kinds.  Fruit and lemon-rich fragrances transform bathrooms and musky offices into  clean and fresh environments. Air fresheners such as our Aroma One dispenser can be easily installed anywhere a pleasant fragrance is desired. This includes: meeting rooms, reception areas, hotels, showrooms, offices etc.

In spite of constant technological innovations like touch-free soap dispensers and other hands-free technology, surrounding air that is clean and fresh is not only vitally important to company’s sense of hygiene, it is also a business owner or manager’s duty to maintain.

The use of natural essential oil extracts is very beneficial to human health and well-being and air freshener providers understand the importance of keeping building areas generally and restroom particularly, safe from bacteria and malodors. Companies such as ours, have responded via our innovative cutting edge technologies by developing excellent odor control and management products.

In addition to being a major manufacturer and supplier of a variety of large-area HVAC and Non-HVAC commercial air-freshening systems, our small-area air freshening dispensers and odor control products are sold to scenting companies, distributors, route service operators as well as directly to many clients all over the world and across many industries.

We have an application for every type of commercial setting, regardless of size. Our Aroma Beam provides coverage for areas up to 50,000 cubic feet and is the perfect odor control solution for retail stores, hotels, showrooms, healthcare facilities and more.  Their unique cartridges are specifically designed for linear diffusion for a 30-day period. Other products include: the Aroma Styler and The Odyssey dispenser, restroom odor control urinal screens and floor mats and the Rumate Passive Dispensers, just to name a few.

If you’re a business owner, a route service operator or would like to become a distributor, come to your business senses and call Air-Scent today for a more fragrant tomorrow.